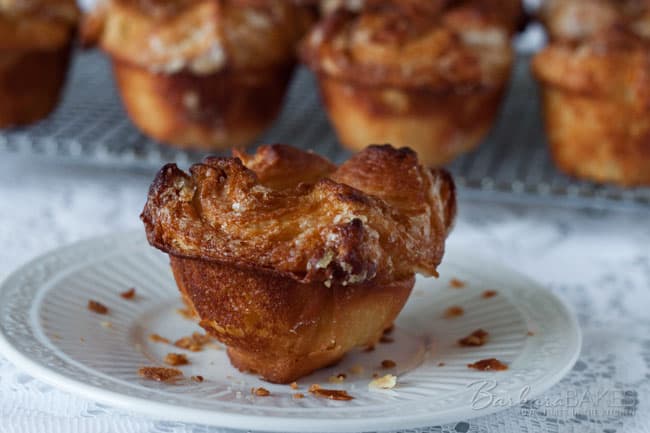 Kouign Amann is a croissant dough with sugar layered in during the last turn so after it’s baked the pastries are sweet, crunchy, buttery and super flaky.

There’s a local pastry restaurant, Les Madeleines, that makes the most heavenly kouign amann. It’s where I had my first kouign amann and it was love at first bite. Lately, a group of bloggers have been posting kouign amann recipes, and I wanted to get in on the fun too. So I decided for the second of eight recipes I’m creating for Red Star Yeast this year I’d make kouign amann. 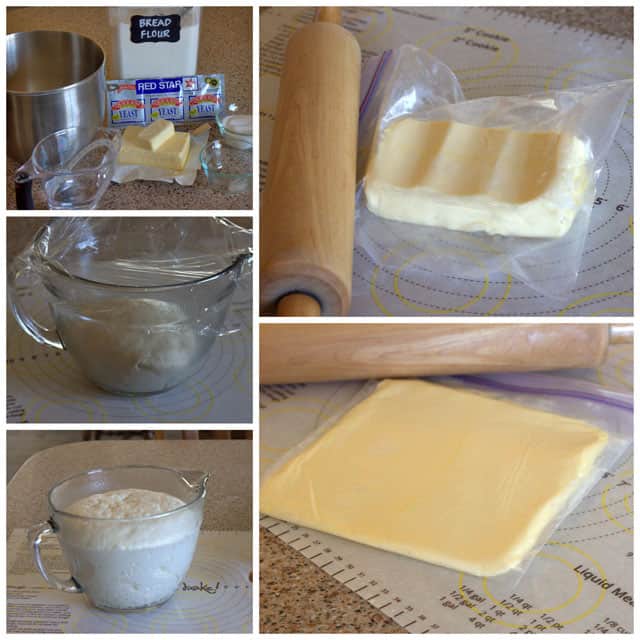 To make kouign amann you need to make a laminated dough, which is a simple yeast dough that you wrap around a butter block. I used Red Star Quick Rise Yeast so I could mix the yeast in with the flour which speeds up the process. There’s great tips on using quick rise yeast on the Red Star website, including using a thermometer to determine the correct water temperature.

The recipe uses european style butter because it contains less water and will make your pastry flakier. You roll out the butter to create a butter block to put in the middle of the dough. A quart size plastic bag is the perfect tool to help easily create the 6-inch butter square you need. 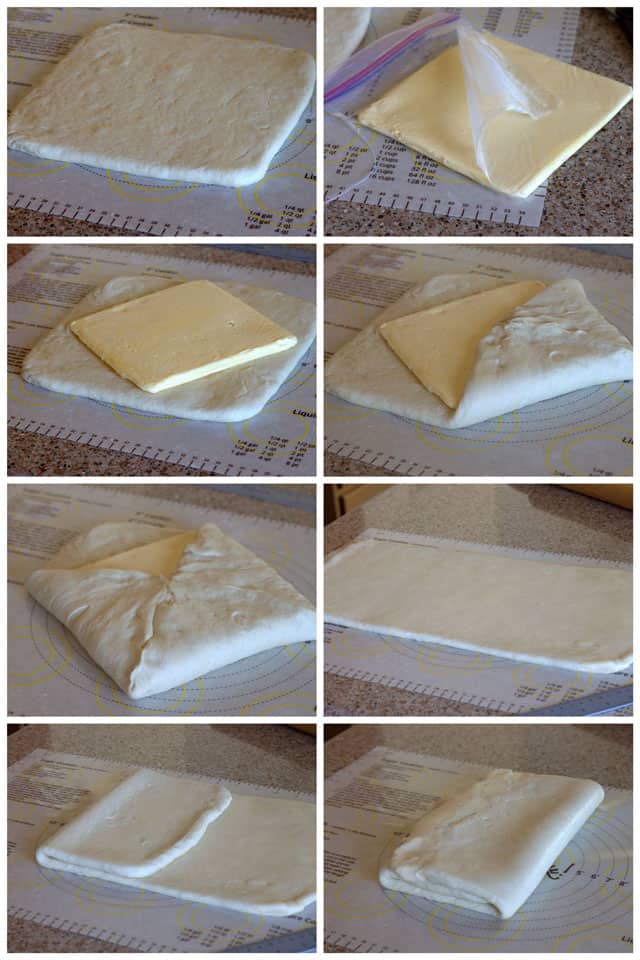 Once you’ve encased the butter in the dough, you roll out the dough in to a rectangle, fold the bottom third up and the top third down on top of the bottom third. Then you’ll cover the dough and put it in the refrigerator to chill for thirty minutes.

After thirty minutes, you turn the dough so it opens like a book and then roll it out again. You’ll do four of these “turns”, refrigerating the dough for 30 minutes after each turn so that the dough and butter stays cold. 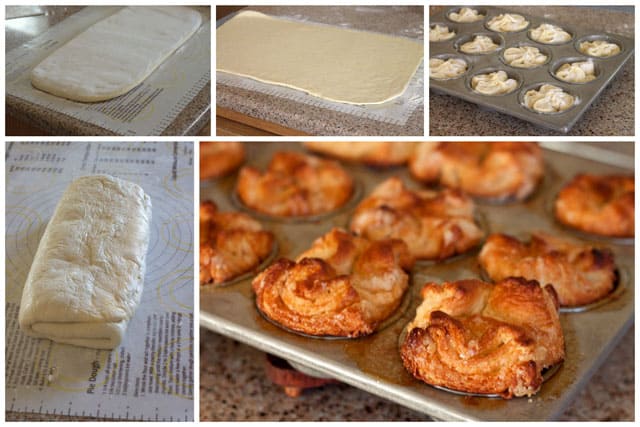 I rolled my dough out on a Silicone Pastry Mat which made it easy to fold the dough for the turns. If you’re not using a mat, be sure and keep your counter floured, and use a pastry scraper if necessary to loosen the dough from the counter.

A couple of things set my kouign amann recipe apart from the others. First, I simplified the recipe by using my KitchenAid mixer to do the mixing and kneading of the dough, and used a plastic bag to make the butter block. Secondly, on Les Madeleines website it  says the secret to their amazing kouign amann is the addition of fleur de sel, a French sea salt, so I added fine sea salt to my pastries as well. 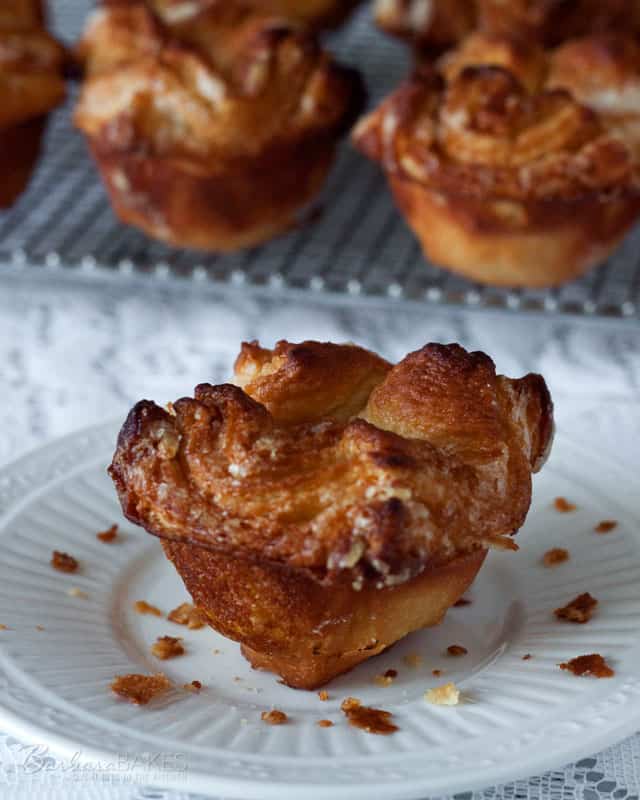 The pastries come out of the oven extra crispy but soften up as the day goes on, so it’s best to devour them the day you make them.

My family was happy to devour all 12 pastries the day they were made. However, if you have one or two left, put them in the freezer and warm them up in the oven to crisp them up before you serve them.

Kouign Amann is best eaten the day they're made. If you don't polish them off in one day, put them in the freezer and warm them in the oven to crisp them up before serving. 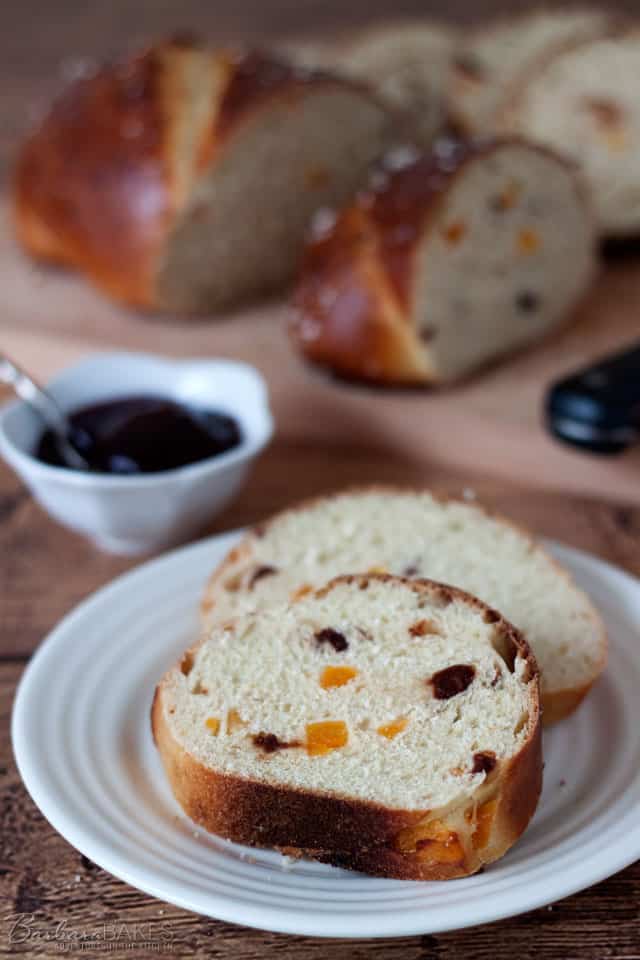 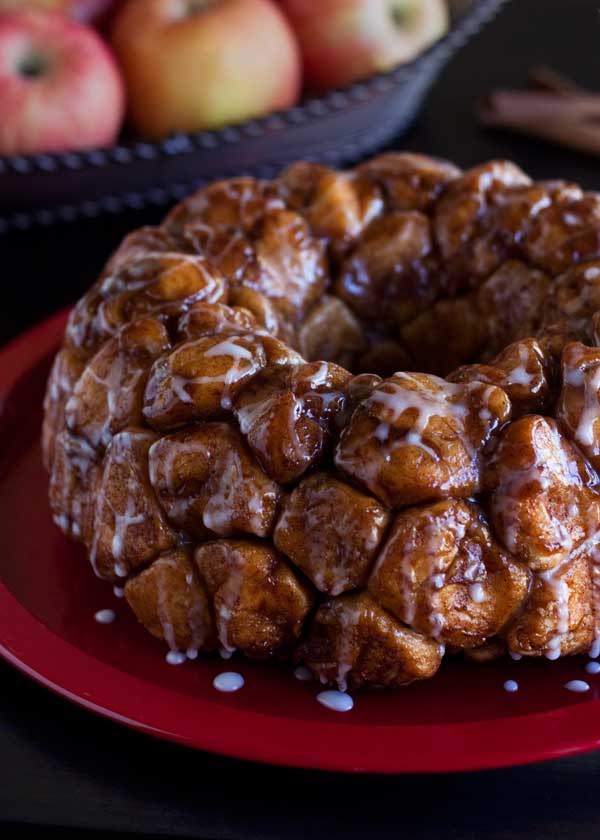 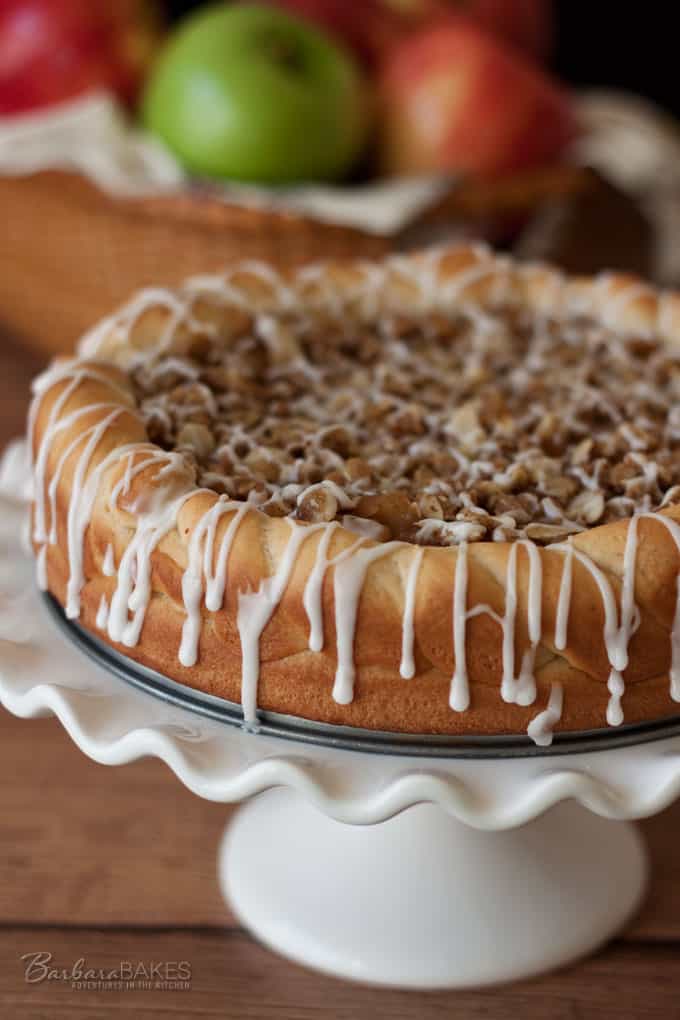