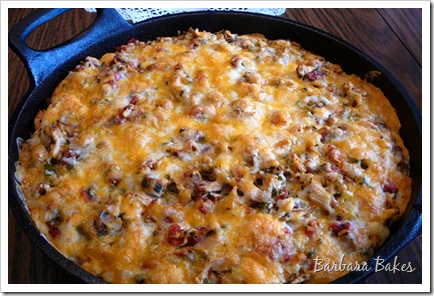 Jenny, Picky Palate, won the National Cornbread Cook-off in 2007 with this yummy recipe. It’s a winner because it’s just the right blend of spicy, crunchy, creamy goodness. I’ve made this several times and am posting my version so that I won’t have to try and remember my changes each time I make it. Be sure and stop by Picky Palate, one of my favorite sites, and checkout all of her fabulous recipes.

If the market doesn’t have cilantro, or if I’m just feeling a bit lazy, I’ll buy freeze dried cilantro. It’s quick and easy and you still get that great cilantro flavor. They usually have it in the produce section. 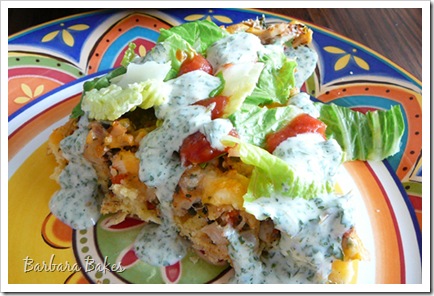