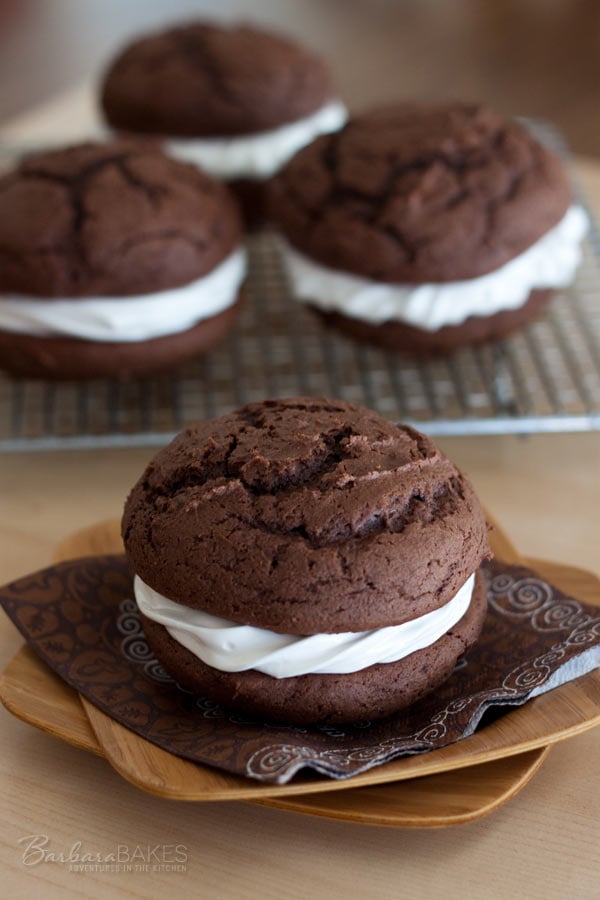 The December Daring Bakers’ Challenge had us all cheering – the lovely and talented Bourbonnatrix of Bourbonnatrix Bakes was our hostess and challenged us to make fun, delicious and creative whoopie pies! Delicious little cake-like cookies sandwiching luscious filling in any flavors we chose… What else is there to say but “Whoopie!”

I’ve never made Whoopie Pies before. I’m not sure they’re a big thing in Utah. At least they weren’t at my house growing up. However, people often searched my site looking for a Whoopie Pie recipe, so baking them has been on my to do list. I was excited when Whoopie Pies was the Daring Bakers December challenge so it finally gave me the nudge I needed to give them a try. 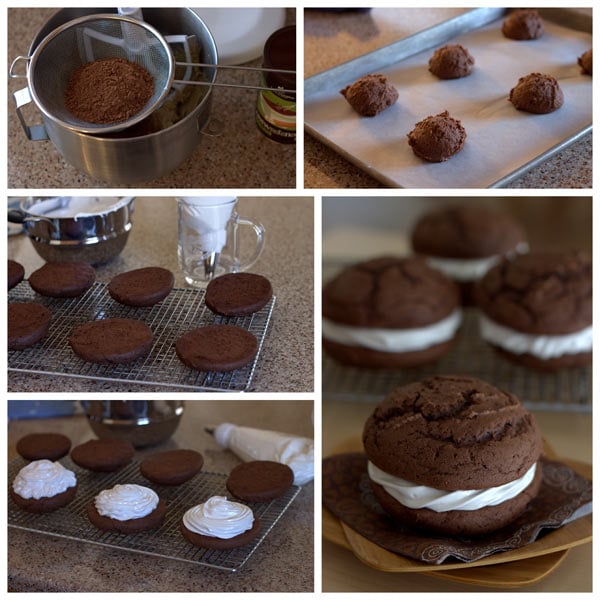 My plan was to make traditional chocolate whoopie pies, but when I opened the fridge, I had to pick up the egg nog to move it out of the way to get the milk. That’s when I decided egg nog would make a great addition to the whoopie pie recipe. The egg nog spiced up the whoopie pies just a little bit and gave them a holiday flair, but if you’re not an egg nog fan just use milk instead. 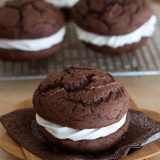 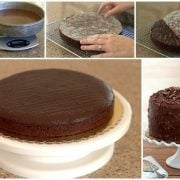 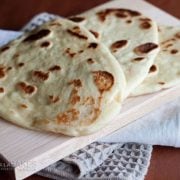 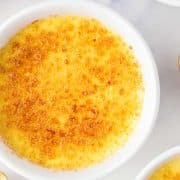 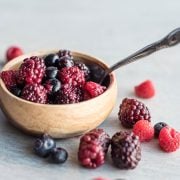